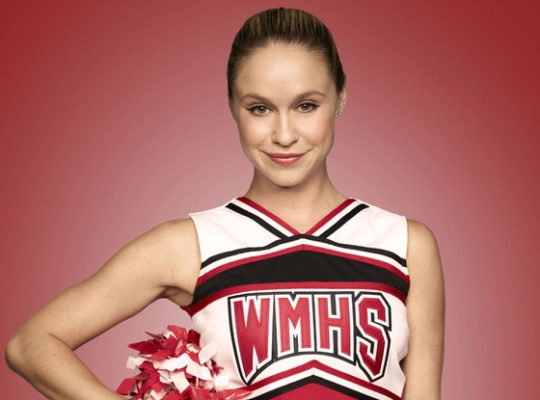 Check out the photos below:

What do you think? Are you a fan of Glee? Do you want to see an actual reunion special?