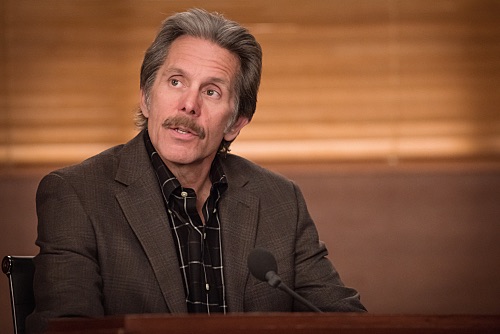 In a message to TVLine, creators Robert and Michelle King revealed what’s next for Kurt and Diane on The Good Fight:

When Season 2 picks up, Diane and Kurt are still separated, but have warm feelings for each other. Kurt has been in Los Angeles for big trial, which has meant a lot of time apart that’s allowed them to postpone the question of what’s next.”

Season two premieres on CBS All Access on March 4th.

I have not seen it because I will not pay for it. It really stinks that they don’t have it on their reg cable lineup, because I loved the Good Wife and was looking forward to watching the Good Fight, but we only got the 1st show on cable the rest of it has to be accessed on line, so not happy about that.