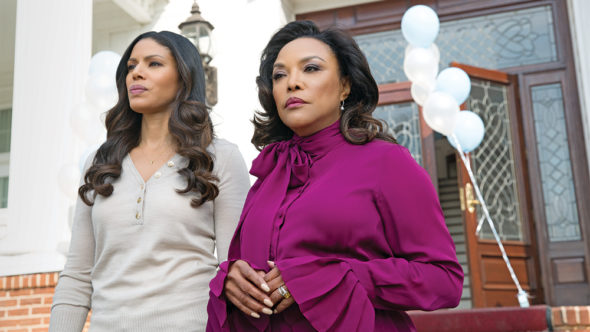 “How could you let this happen?” OWN has just released a new trailer for season three of Greenleaf.

Season three of Greenleaf premieres on OWN on August 28th and 29th at 10 p.m. ET/PT.

Lionsgate Music will release the “Greenleaf” Season 3 Soundtrack on all digital music platforms including Spotify and Apple Music on Friday, August 24.

“Greenleaf” is produced for OWN by Lionsgate in association with Harpo Films and Pine City. Executive producers are Oprah Winfrey, Craig Wright (“Lost,” “Six Feet Under”), Clement Virgo (“The Book of Negroes”), and Kriss Turner Towner (“The Romanoffs,” “The Soul Man”).”

What do you think? Do you watch Greenleaf? Are you excited for the new season?

Love watching Greenleaf. It deals with real life situations. And also shows that Christians are human also and make big mistakes just like regular folk. Abuse is a cycle that must be broken and Greenleaf is showing how to so that and also how not to. Love the actors. Thank you.

Can’t wait. Been looking forward to this. I watch the Haves and Have Nots, Queen Sugar except they are sometimes hard to hear what they are saying. Ralph Angel is the worst, but love Queen sugar and aunt vi. Of course Greenleaf.

I can’t wait for the third season of “Greenleaf”. I love all the characters and plots. Bring it on, ASAP!