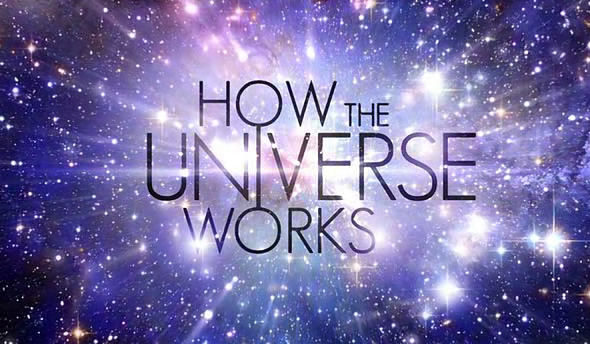 Science Channel is ready to tackle the big questions. This week, the network announced season seven of How the Universe Works will premiere in January.

The new season of the docuseries will “examine Neutron Stars, Supernovas, Interstellar Space, the Big Bang, and more.”

Season seven of How the Universe Works premieres on Science Channel on January 8th at 10 p.m. ET/PT.

(New York) – Science Channel’s longest-running and most popular space series is rocketing back after the new year to shed new light on a host of new celestial mysteries. HOW THE UNIVERSE WORKS returns for its seventh season as astronomers and experts examine Neutron Stars, Supernovas, Interstellar Space, the Big Bang, and more. The new season blasts off Tuesday, January 8 at 10 p.m. ET/PT.

HOW THE UNIVERSE WORKS shows the strange force that have and continue to shape the cosmos. The season premiere will shine a bright light on Neutron Stars. They are long misunderstood and perhaps not looked at as closely as other space phenomena, but in the last couple of years scientists have discovered that Neutron Stars seed the Universe with the building blocks of planets and life.

Among the other stories this season; a journey inside the heart of a supernova to witness the final seconds of a dying giant star; travel deep into Interstellar Space to reveal that space is anything but empty, it is full of rogue planets, speeding stars and lethal cosmic rays; a voyage back to the dawn of time to better understand the Big Bang’s role in the birth of the our universe; and a probe to the depths of the galaxy to hunt for other habitable planets.