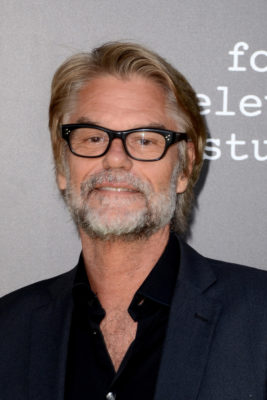 What do you think? Are you a fan of the Law & Order franchise? Will you watch Law & Order True Crime?

You mean it’s seriously not all done filming yet?

LOOKING FORWARD TO IT!