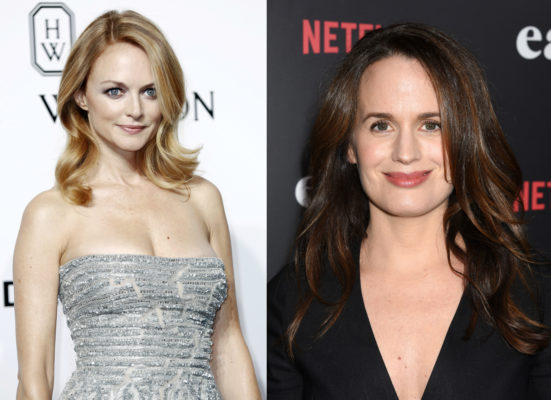 On Law & Order: True Crime, Graham will play Judalon Smyth, “a sexy, emotionally fragile woman who is having an affair with the Menendez brothers’ psychologist, Dr. Oziel.” Meanwhile, Reaser has been cast as Deputy District Attorney Pam Bozanich and Cedar will portray Milton Anderson, the older brother of Kitty Menendez.

What do you think? Do you watch a lot of crime dramas? Will you check out Law & Order: True Crime?