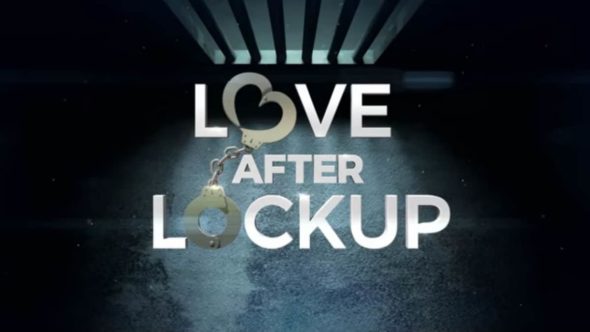 Love After Lockup follows couples that met through prison dating sites as they deal with the former inmate re-acclimating to life after prison. Life After Lockup revisits the couples after some time has passed.

Both shows have active fanbases that share their opinions on both WE tv shows after they air on social media. Marc Juris, WEtv’s president, said the following about the popularity of the shows on social media, per Variety:

“Very few shows have this level of engagement. This is actual organic interest in the show.”

Viewers will be able to see season two of Life After Lockup starting in January.

What do you think? Are you a fan of these two unscripted series? Will you watch their new seasons?

Guilty pleasure and can’t get enough of this show