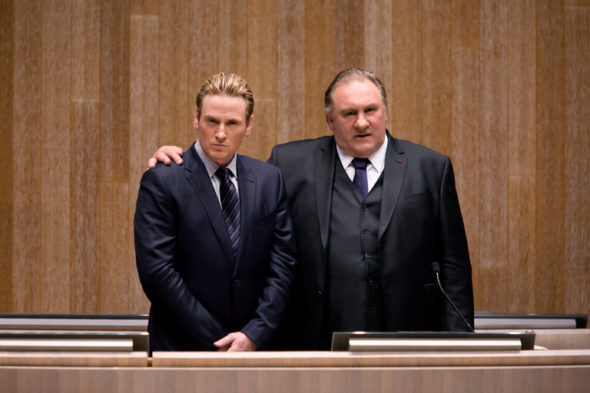 Netflix is headed back to the south of France soon. Today, the streaming service announced season two of Marseille will debut in February.

Season two of Marseille premieres on Netflix on February 23rd. 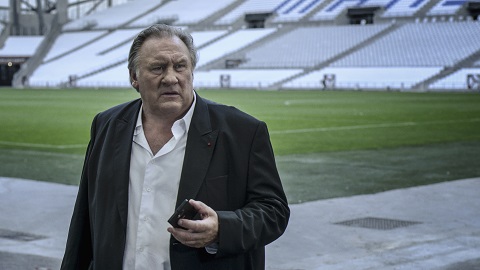 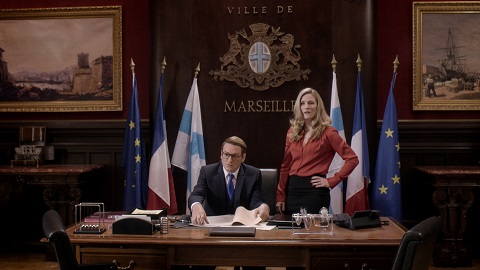 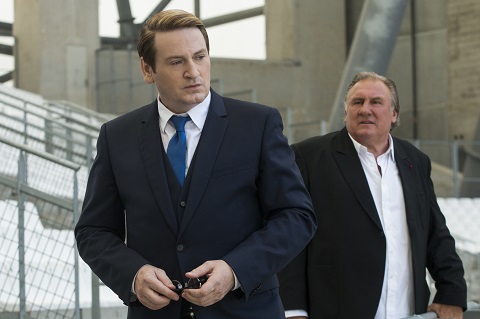 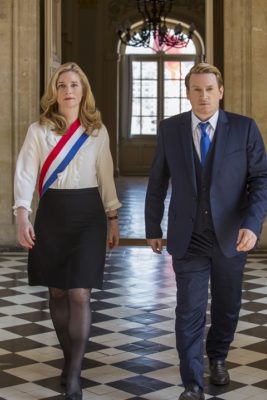 Paris, December 27th 2017 – Netflix, the world’s leading Internet entertainment service, announced today that Marseille will return on February 23rd 2018, available exclusively to members around the world, and reveals the first look images of the upcoming season.

Journalists are surrounding the hospital where Robert Taro (Gérard Depardieu), the incumbent mayor of the city, is still in the intensive care unit, as a result of his recent stroke. As the date of the upcoming elections approaches, Robert Taro’s absence offers Lucas Barrès (Benoît Magimel) his shot to try to rise to power, but he is still 9 votes short to become the new mayor of Marseille. The negotiations with the all the different political parties begin, with the extreme right waiting backstage to make its move…

Gérard Depardieu as Robert Taro and Benoît Magimel as Lucas Barrès compete again for the love of Marseille.

The original cast including Géraldine Pailhas and Stéphane Caillard return, and are joined by Natacha Régnier and Vladimir Consigny.

The series is produced by Paris-based Federation Entertainment, led by Pascal Breton.

Marseille consists of 8 episodes and will premiere exclusively on Netflix on February 23rd 2018.”

What do you think? Have you seen Marseille? Will you watch season two?

Couldn’t stop watching possibly i finished the whole 2nd series in 2 or 3 shots. Amazing acting directing & cinematography! I now want to almost move to Marseille. It looks astonishing more so of my city of San Diego California. I must go there for @ least a week to Marseille. Thats the kind of effect the series actually had on me! I like that kind of melting pot! I hope & can’t wait for season 3!

I loved it watch the 2 seasons in a week-end. The Acting, the cinematography, I loved everything , the plot, lots of supense and action. Sorry that it is abandonned.

Love the series, don’t really care about the dubbing, I get the gist of what is being said. 2 is better than 1 so far and I can’t wait for the next episode.