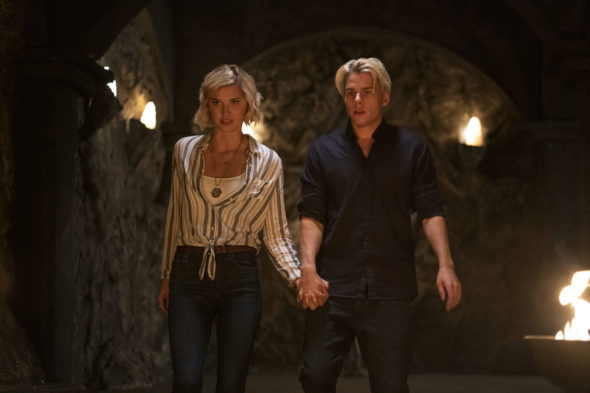 A new season of The Order is finally coming. Season one aired in 2019, and the series was renewed shortly after its premiere. The new season will arrive in June, and fans of the series will see 10 brand new episodes.

No details about the plot of the second season of The Order were revealed.

Yes love it just found it and binge watched both seasons they should take it to the cw it could take supernaturals place very disappointed with netflix you don’t give people a chance. To find and build an audience

Want to see MI-5 series from 6 to finish this is not the movie.