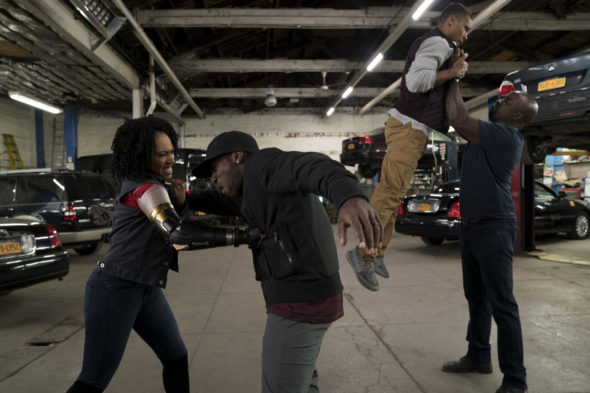 While you can’t burn, blast, or break him, you can watch him some more. Netflix has announced the second season of Marvel’s Luke Cage TV show premieres on Friday, June 22, 2018. Watch the release date announcement promo, and check out some Luke Cage season two photos, below. 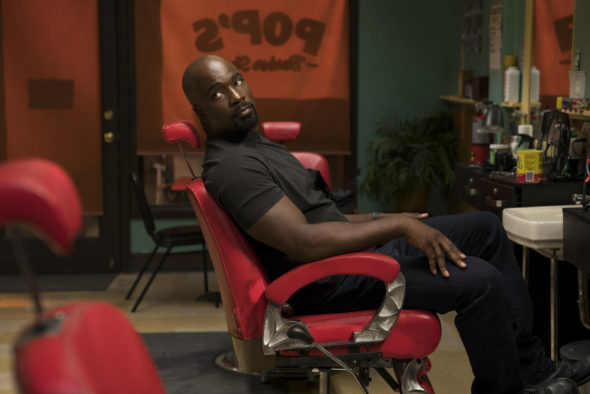 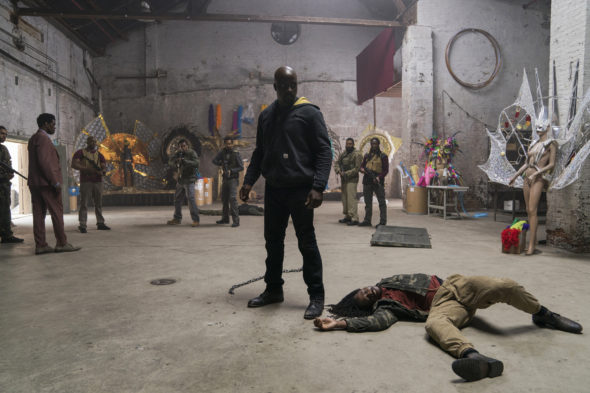 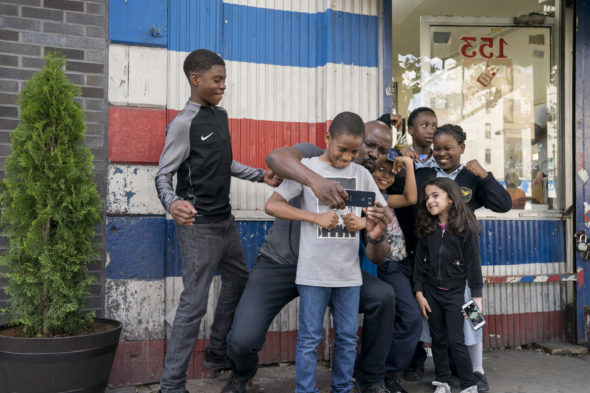 Learn more from this Netflix press release about the second season of Marvel’s Luke Cage.

After clearing his name, Luke Cage has become a celebrity on the streets of Harlem with a reputation as bulletproof as his skin. But being so visible has only increased his need to protect the community and find the limits of who he can and can’t save. With the rise of a formidable new foe, Luke is forced to confront the fine line that separates a hero from a villain.

For more on Marvel’s Luke Cage, visit our social channels:

What do you think? Are you a fan of Marvel’s Luke Cage TV series/ Do you plan to check out season two, when it drops to Netflix? Let us know, below.