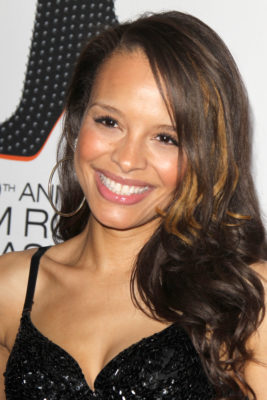 What do you think? Are you a fan of Marvel’s Luke Cage? Will you watch season two?

I enjoy Luke Cage, I’m enjoying all the marvel characters!