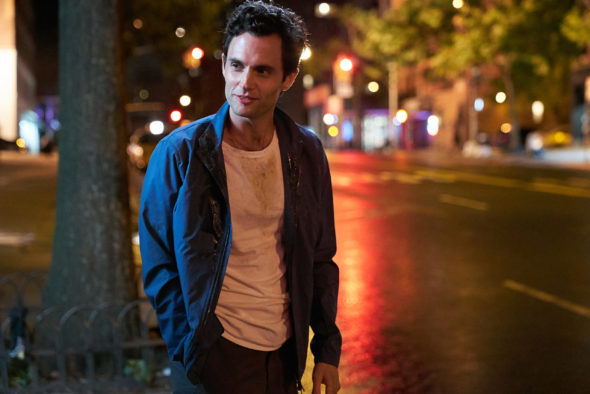 You will return with its second season on December 26, but fans of the series may be able to look ahead to the future. You received a hefty tax credit from California on Monday, and that makes a third season a distinct possibility, according to Deadline.

Fans will need to wait for official word from Netflix on that though. Season one of the series aired on Lifetime before it made the move to Netflix.

The tax credit news came on the same day that Netflix released a brand new trailer for the series, which stars Penn Badgley. The second season is based on the book Hidden Bodies, and it focuses on the move to Los Angeles made by Badgley’s character.

Check out the new trailer for season two of You below.