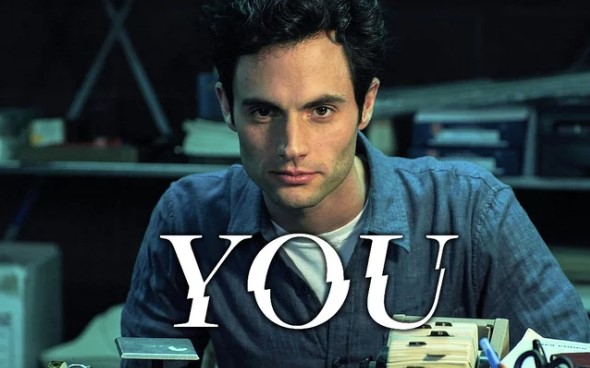 You is coming back for a second season, but it has a new home. The series is moving from Lifetime to Netflix, and it is returning in December.

Penn Badgley stars as Joe Goldberg in You, which is based on the books by Caroline Kepnes’. The second season is based on her book Hidden Bodies. Per Deadline, the second season follows “Goldberg to Los Angeles, where he meets Love Quinn (Victoria Pedretti), an aspiring chef that isn’t into social media like his previous leading lady.”

The series premieres its second season on December 26. Netflix also released new key art for the series. Check that out below.

What do you think? Are you a fan of You? Will you watch season two on Netflix?