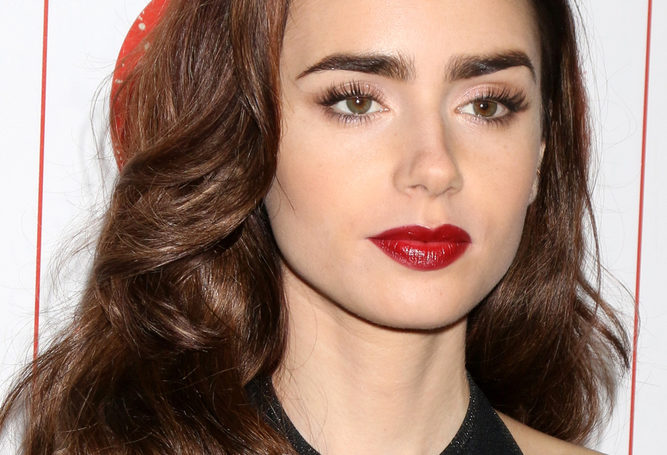 Emily in Paris has a new home. The series is headed to Netflix after initially being ordered to series by Paramount Network. The TV show will premiere on the streaming service this fall. Lily Collins stars in the series and is joined by Ashley Park, Philippine Leroy Beaulieu, Lucas Bravo, Samuel Arnold, Camille Razat, and Bruno Gouery. The series is created, written and executive produced by Darren Star.

Netflix revealed the following about the plot of the romantic comedy:

“Emily, an ambitious twenty-something marketing executive from Chicago, unexpectedly lands her dream job in Paris when her company acquires a French luxury marketing company — and she is tasked with revamping their social media strategy. Emily’s new life in Paris is filled with intoxicating adventures and surprising challenges  as she juggles winning over her work colleagues, making friends, and navigating new romances.”

A premiere date was not revealed for Emily in Paris but is expected to debut in the fall.

What do you think? Are you planning to check out this new series once it arrives on Netflix?