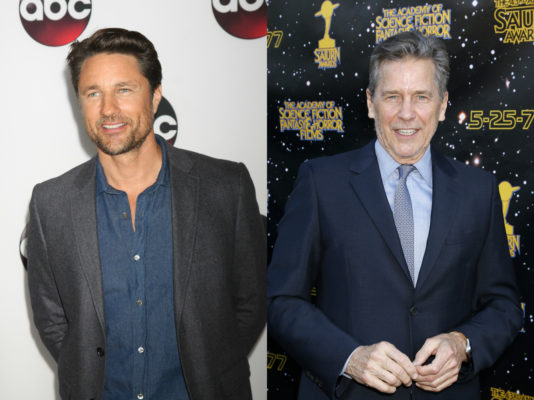 Love is in the air on Netflix. This week, the streaming service announced the cast for their upcoming TV show Virgin River.

Based on the books by Robyn Carr, the romantic drama follows Melinda Monroe, who “answers an ad to work as a nurse practitioner in the remote California town of Virgin River thinking it will be the perfect place to start fresh and leave her painful memories behind. But she soon discovers that small-town living isn’t quite as simple as she expected and that she must learn to heal herself before she can truly make Virgin River her home.”

What do you think? Are you familiar with Virgin River? Will you watch the Netflix series?

My husband and I really like this show. We are watching repeats. We think it is wrong to call it just a “Romance.” It is far more than that; it’s a character study of the people who live in Virgin River and tells the stories of their lives. It’s very entertaining and we are glad it will be back for a fourth season.