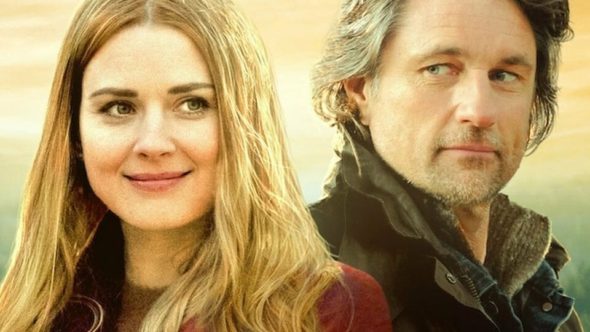 Virgin River is ready to kick off its second season on Netflix next month. A teaser for the upcoming episodes has also been released, and it includes a small glimpse as to what is to come on the series, per The Wrap.

Season two of Virgin River will include “Engagement. Babies. Heartbreak. Murder. For a small town, Virgin River has its fair share of drama — and Mel Monroe is often in the middle of it.”

Check out the announcement from Netflix below.

The Virgin River moments in the November preview video below start at 3:34.

According to a listing in ProductionWeekly, season three of Virgin River is already being filmed so it would seem that the drama has quietly been renewed for a third season.

What do you think? Are you a fan of Virgin River on Netflix? Do you plan to watch season two next month?

This show is fabulous! I recognize so much of the scenery,I just love the cast and everything about this show!10 STARS!!!!!!

Stumbled on this show completely by accident…. I let Netflix pick for me! Perfect match! Love this show.

Love this series; reading the book!