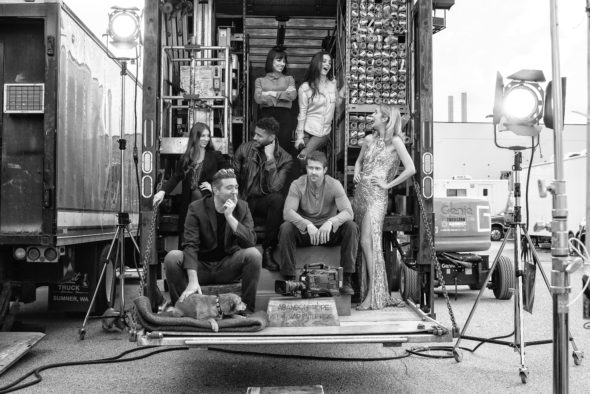 UnREAL will return with its third season in early 2018, but there is casting new for season four now available. Breeda Wool is returning to the series, per a TV Line report.

She appeared on season one of the Lifetime series. TV Line said that “the first hint that Faith may return to her old stomping grounds came earlier this week, when Wool showed up in the background of series star Shiri Appleby’s Instagram story.”

UNREAL will return with season on February 26. Are you excited to see more of this series? Tell us what you think.