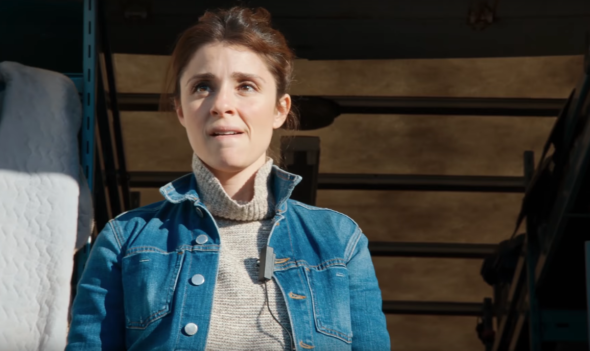 “Are we ready to get this party started?” Today, Lifetime released the official trailer and premiere date for season three of UnREAL.

Season three of UnREAL premieres on Lifetime on February 26th at 10 p.m. ET/PT.

UnREAL is executive produced by Shapiro and Stacy Rukeyser, who serves as showrunner. Robert M. Sertner, Sally DeSipio, Peter O’Fallon and David Solomon also executive produce, and Noxon serves as consulting producer. UnREAL is the first scripted series fully produced and distributed by A+E Studios. A+E Networks also handles global sales for UnREAL, which has been sold and airs in more than 100 territories.

UnREAL begins production on its fourth season this month in Vancouver.