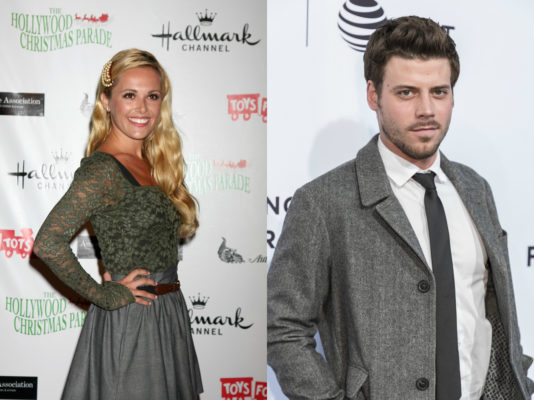 Lifetime has not yet announced a premiere date for season four of UnREAL, but it’s likely it will debut in either late 2018 or early 2019.

Arnaud is Tommy, a charming and ambitious game producer who has been plucked out of basic cable and given a shot at the big leagues. Hall will play Candi, a brash, funny single mom who also happens to be a Miami stripper. Holder is Noelle, an image-conscious commercial real estate agent who has put a lot of effort into securing her spot as a reality TV darling. Muñoz portrays Rodrigo, a cocky, international soccer star and former suitor who will have all the girls vying for his affection.

Heffern plays Sofia, a formerly a sweet kindergarten teacher who returns to Everlasting determined to change her persona into the “Bad Girl” that audiences love to hate. Russell is Jack, a former Everlasting runner-up, and then suitor, who is prone to picking the wrong girl. Chung is Skye, a party girl who has left all her inhibitions at the door and who is just here for a good time.”

What do you think? Are you a fan of UnREAL? Are you excited for the upcoming seasons?