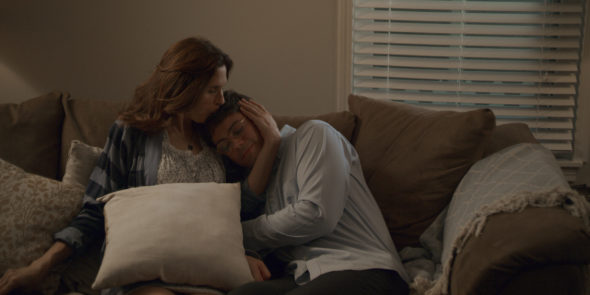 Get ready for more Special on Netflix. The series has been renewed for a second season. That news was revealed on the official Netflix show twitter on Monday morning.

Special was just one of many shows renewed on Monday thanks to the CA Incentive Tax Credit. Deadline reported that Special will move its production from Texas to California for its second season. Another Netflix series, You, also received a tax credit.

As for Special, a production start date or premiere date for season two were not revealed with its renewal. Jim Parsons acts as exective producer for the series, and the cast features Ryan O’Connell, Jessica Hecht, Punam Patel, Marla Mindelle, Augustus Prew, and Patrick Fabian.

Check out the tweet from Netflix about the renewal below.

#Special has been renewed for Season 2! pic.twitter.com/d8fmzdzSDt

What do you think? Are you excited for more of Special? Will you watch season two?

Very original show. Excellent writing. As someone who is disabled, I appreciate the humor. The characters are wonderfully defined. ESP. The actress who plays Kim”..”…..my fave tv character!! Right up there w lily Tomlinson on grace and Frankie. Thanks

This was a very funny and creative show. I am very excited for the cast and crew and look forward to seeing what they create for season two.

Yet Daybreak was cancelled – sampled one episode of this and couldn’t stand it.