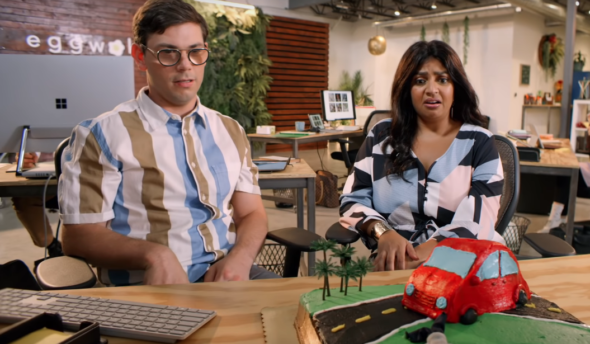 Something special is coming to Netflix. The streaming service just released the premiere date and a new trailer for their upcoming TV show, Special.

From executive producer Jim Parsons, the comedy series “is a distinctive and uplifting new series about a gay man, Ryan with mild cerebral palsy who decides to rewrite his identity and finally go after the life he wants.” The cast includes Ryan O’Connell, Jessica Hecht, Punam Patel, Marla Mindelle, Augustus Prew, and Patrick Fabian.

What do you think? Do you subscribe to Netflix?  Will you check out Special?