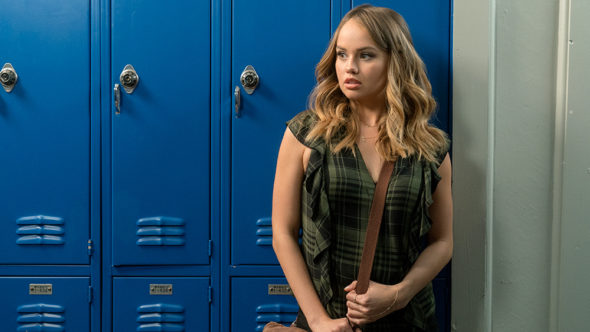 Netflix is hungry for more. Deadline reports the streaming service has renewed the TV show Insatiable for a second season.

Netflix has not yet announced a premiere date for season two of Insatiable, but you can check out the announcement below:

grab your caboodle. season 2 is coming in 2019. pic.twitter.com/aTBHe3C4GG

#Insatiable has been renewed for Season 2 pic.twitter.com/Q40Khtix5s

What do you think? Have you seen Insatiable? Will you watch season two?

Very funny mixed up show. Written well and has a great cast. People need to watch it not judge it by what critics write.