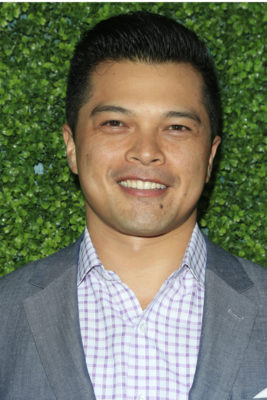 Netflix has not yet revealed the details of Rodriguez’s character on Insatiable or the premiere date for season two.

What do you think? Have you seen Insatiable? Will you watch season two?