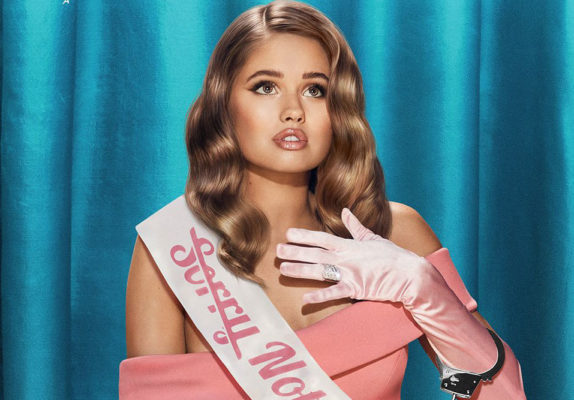 Are viewers satiated with the second season of the Insatiable TV show on Netflix? As we all know, the Nielsen ratings typically play a big role in determining whether TV shows like Insatiable will be cancelled or renewed for season three. Netflix and other streaming platforms, however, collect their own data. If you’ve been watching this TV series, we’d love to know how you feel about the season one episodes of Insatiable below. *Status update below.

What do you think? Which season two episodes of the Insatiable TV series do you rate as wonderful, terrible, or somewhere between? Should Netflix cancel or renew Insatiable for a third season? Don’t forget to vote, and share your thoughts, below.

I can’t believe it got cancelled. This was such a good show and in season 1 there were some strange things but this season was amazing, they should’ve totally bring it back. I’m so disappointed that they keep making average series for years and years but cancel this – it makes no sense.

In trully sad and sorry it ended up this way. I wish at least we had one last long episode or like a movie or something to, you know, answer everything.

Because of the views, I guess. It didn’t make as much money as expected.

Love this show. Smart and isn’t afraid to tackle all of the tough subjects.