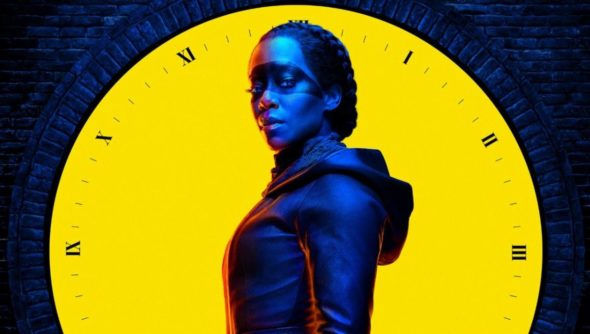 Watchmen wrapped its season on Sunday night, and fans may be wondering if a second season is in the works. Damon Lindelof, the man behind the series, spoke about the possibility of a season two in an interview with The Hollywood Reporter, and he is not saying no to the possibility entirely. He just needs the right “idea” to come to him for him to bring the series back.

When asked if a second season would happen, Lindelof said the following:

“Am I interested in a second season? The answer to that question is yes, in the same way that I’m interested in anything that calls itself Watchmen. I do find it interesting, where the story could go next. More importantly, I think we always think about how season two of a show is the continuing adventures of the first season of the show. That’s what happened on Lost. That’s what happened on Breaking Bad. But there’s another thing that’s happened on television. Look at season two of The Wire. That season, it’s the docks. McNulty and the cops are relegated to being second-stringers, no pun intended, in the second season of The Wire. The third season is “Hamsterdam,” the fourth season is a deep dive on public schools. I think Watchmen, not unlike Fargo or True Detective, can accommodate a much larger space of storytelling. That’s interesting to me.

As for me? I haven’t had the idea. I had to convince myself if this was going to be a satisfying nine-episode series, we wouldn’t bury things for later, having done the opposite of that thing on both Lost and to some degree The Leftovers.”

The finale of the Watchmen did leave a bit of a cliffhanger. What will happen next to Regina King’s character is left to viewer interpretation.

What do you think? Do you want another season of Watchmen?

Love love love the show and most definitely would watch another 5 seasons if you can do it!!

Watchmen went woke and I couldn’t watch it past 3 episodes so no, it shouldn’t be renewed! It never even broke the 1 million viewership so I’m not alone thinking this way.
But that’s just one man’s opinion (or is it?).