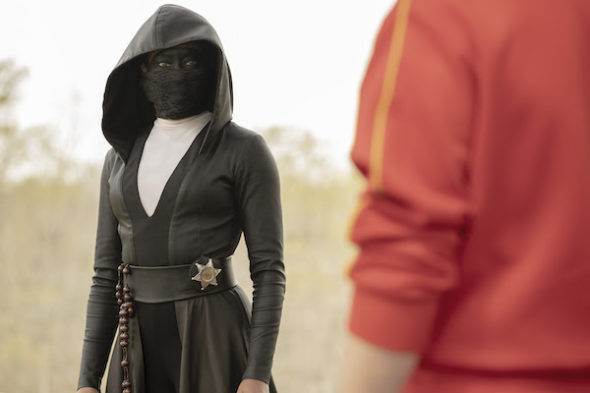 Are you ready for the Watchmen? HBO just announced the premiere date for their new TV show adaptation of the DC Comics graphical novel.

Set in an alternate history where masked vigilantes are treated as outlaws, WATCHMEN, from executive producer Damon Lindelof (Emmy® winner for “Lost”; HBO’s “The Leftovers”) embraces the nostalgia of the original groundbreaking graphic novel of the same name, while attempting to break new ground of its own. Nicole Kassell directs the pilot from a script written by Lindelof.

What do you think? Have you read Watchmen? Will you check out the HBO series?