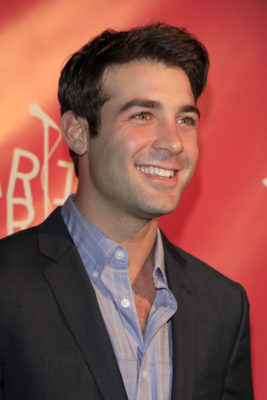 Based on the Alan Moore and Dave Gibbons graphic novel, the drama is set in an alternate universe “where ‘superheroes’ are treated as outlaws.”

HBO has not yet announced a premiere date for the new series.

What do you think? Are you a fan of the Watchmen comic? Will you watch the HBO series?

It’s typical SJW crap that’s being spread evenly throughout Hollywood tarnishing anything that was, is, or ever will be good