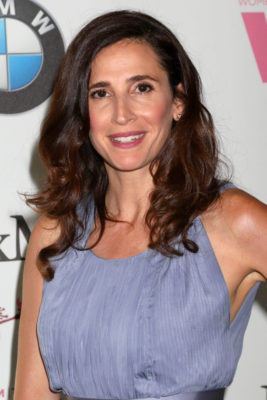 Michaela Watkins is heading to FOX. Entertainment Weekly reports the Casual star will recur on season two of The Mick.

On The Mick, Watkins will play “Trish, a new friend of Mickey’s who gets a crush on Jimmy (Scott MacArthur), a development that causes Mickey to reevaluate her relationship with him.” Season two premieres on FOX on September 26th at 9 p.m. ET/PT.

What do you think? Have you seen The Mick? Will you watch season two?

This show just keeps getting better and funnier as the ensemble work grows. The 8-year old Jack Stanton is really amazing. Michaela Watson would be a great addition.

Love this show! Hope it picks up more traction soon, it really deserves it. Kaitlin Olson is so frickin funny.

This show is so great, I hope it gets more fans.

This show is go to the bathroom first, guaranteed at least one-spit take, laugh out freakin loud funny and Watkins’ dead pan willing to do anything style can only make it better.