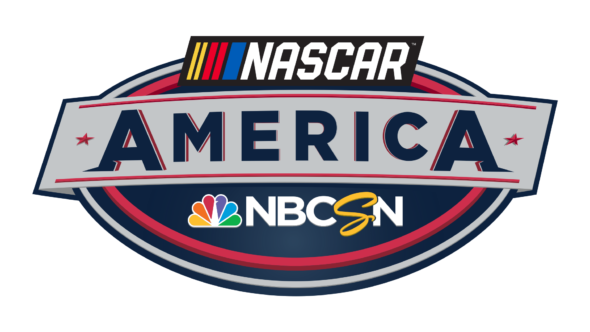 NBC is back in the race. This week, the network announced season five of NASCAR America will premiere on NBCSN this Monday, February 26th.

Read more details from NBCSN below:

In 2018, NASCAR America will also bring back its extended series My Home Track: 50 States in 50 Shows. Crossing the country alphabetically from Alabama to Wyoming, the favorite series will showcase and celebrate local race tracks and racing communities in all 50 states across the country.

Airing each weeknight at 5 p.m. ET, NASCAR America will include in studio driver interviews, regular interviews with crew members from race shops across the Monster Energy NASCAR Cup and Xfinity Series, regular live i-racing simulator segments, and weekly deep dive Scan All segments with audio from each race weekend.

What do you think? Are you a big NASCAR fan? Will you watch NASCAR America?

what are the ratings??????? trying to see nascar america compared to fox race hub is in ratings