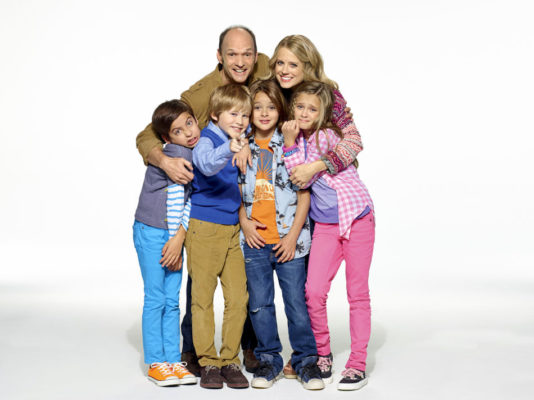 Nickelodeon has a lot in store for the new year. Recently, the network released teasers for new episodes of both The Thundermans and Nicky, Ricky, Dicky & Dawn.

Watch new teasers from Nickelodeon below:

What do you think? Have you seen either Nicky, Ricky, Dicky & Dawn or The Thundermans? Are you excited for new episodes?

Let’s just hope these shows will get a better send-off than Breadwinners and Rabbids Invasion (2 vastly underrated toons in my opinion) did.