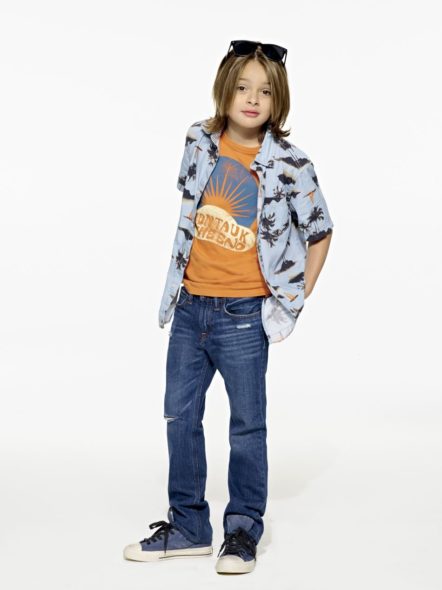 It seems Nick is having trouble with Tricky Dicky. Mace Coronel, who has played quadruplet Dicky Harper since the sitcom debuted in 2014, has left the Nicky, Ricky, Dicky & Dawn TV show on Nickelodeon. Last month, Coronel announced his departure on Instagram (check it out, below). Now, the show’s future is reportedly up in the air.

A live-action comedy series, Nicky, Ricky, Dicky & Dawn features Lizzy Green as Dawn Haley. Dawn’s sibling rivalry with brothers Nicky (Aidan Gallagher), Ricky (Casey Simpson), and Dicky (Coronel) is exacerbated by the fact the they are quadruplets. Brian Stepanek and Allison Munn also star. Back in March of this year, Nickelodeon ordered a 14-episode fourth season. While Nicky, Ricky, Dicky & Dawn, season four, is yet to premiere, it sounds like Coronel will only appear in part of it.

A Nickelodeon spokesperson says the network and Coronel “mutually parted ways” during the summer, noting that “it was a mutual decision” and a decision has not been made on Season 5.

There has been no further comment from either side but I hear that that had been simmering tensions on the set of the sitcom for awhile and growing issues and personality conflict among the young cast. They came to a head toward the end of production on the upcoming fourth season, with the network and Coronel abruptly severing ties in August with around around five episodes left to film from the show’s 14-episode fourth season. Production was completed without him, wrapping on Sept. 22 for a 2018 premiere. 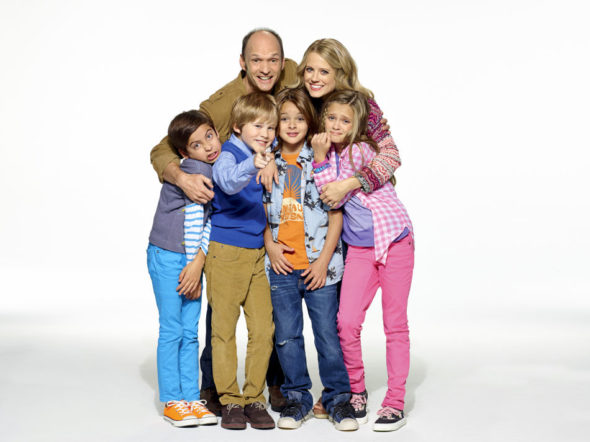 That show is my favorite

I’ve been loving the show, and loving Dicky. But if Coronel really can’t keep working with the Nick people I don’t think he should be forced to do a job he can’t stand anymore. And the show really isn’t the same without Dicky, and Dicky wouldn’t be the same without Mace Coronel. So I say lay the project to rest before things get even worse.

Please have the show go on I love it

Have a new actor play Dicky and bring the show back on.

It’s no wonder he left. Everything on that show focuses on Casey Simpson who cannot act. He over-enunciates everything. No clue why NIckolodian is so enthralled with him. The real talent among the boys is Aiden Gallasgher

Did you see the recent “Worldwide Day of Play” ad with Mace and Aidan (Nicky) that was shown about three weeks ago during Henry Danger? This was aired before the announcement was made and you can just tell Mace is totally not into filming this at all. Frowning big time and not even trying to pretend he is having fun. The camera doesn’t stay on him very long at all. You can tell — he is 100% over it already.

Yes they should renew

Aw man, I liked this show too.