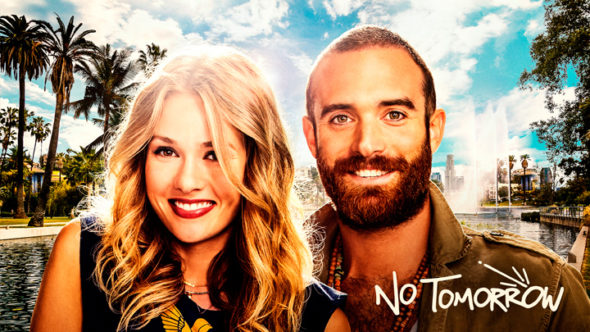 The CW was the wrong place for this show millenials who are the cws main viewers would have no interest in this genre . It was quirky and simple but it was upbeat and appealed I think to an older crowd that is just not watching the CW . So while I’ll miss the show I get the decision ! And yes it was the correct decision .

Took me forever to watch it and it was a good show. Would like to see a 2nd season.