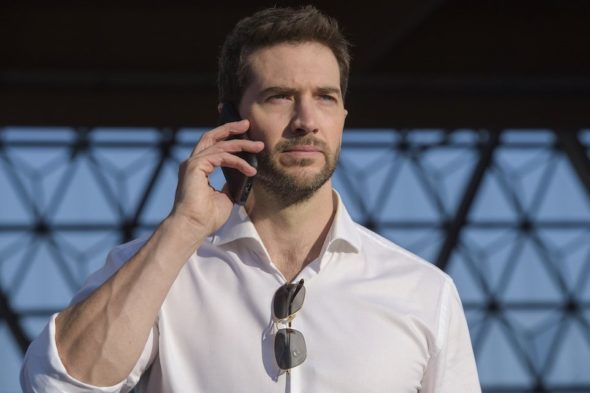 The action drama stars Roberts as Eric Beaumont, an experienced crisis and hostage negotiator who works with his team are brought in to save lives when no one else can. The cast also includes Brandon Jay McLaren, Nazneen Contractor, and Sarah Greene.

On Twitter, Roberts confirmed that season two production on Ransom will begin on November 20th. CBS has not yet announced a premiere date for the new season, but you can check out the announcements below:

What do you think? Are you a fan of Ransom? Are you excited for the new season?

Love this show! So glad it will be returning for another season. Yay I get to drool over Luke “Eric Beaumont” Roberts!!!! Patiently awaiting the return of Season 2 of Ransom.

Absolutely, we looked forward to it on Saturday evenings. Thought the ex wife
character/attitude was rather lame however.

Really enjoyed Season 1. So happy Season 2 is about to begin.

I love this show. I can’t have enough of Ransom, I watch the episodes again and again. Now I look forward to see the season two.

Definitely a fan and am pleased to see a new season being filmed.

So glad it is coming back! Really liked the show and all its characters. Very well done!

I’m extremely very happy with Ransom being renewed for Season 2 on CBS also it was great Television Series to watch and the entire Cast/Crew are terrific so I’m looking forward to watching it again when it comes back!

I love ransom so glad that it has been renewed