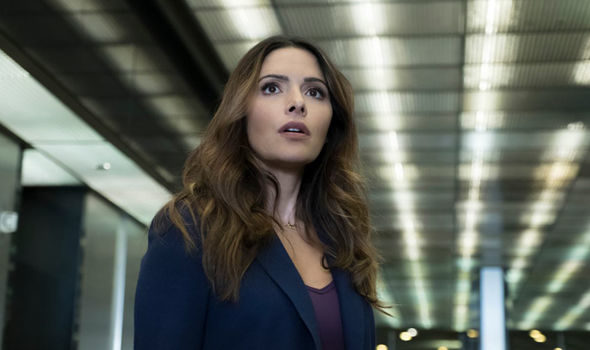 It’s farewell for Reverie. Deadline reports NBC has cancelled the TV show after one season.

NBC‘s cancellation of Reverie is hardly surprising. Ratings were never particularly high for the high-concept drama. Season one, which wrapped in August 2018, averaged a .44 in the 18-49 demo and 2.101 million viewers.

What do you think? Have you seen Reverie? Would you have watched a second season?

Watching Season 1 here in Australia and enjoying it. Disappointed there is not going to be a Season 2

Watched it online
Didn’t know it existed before. Clearly did not have the right advertising as it was a great show.
Fyi
I have never posted a comment on shows before