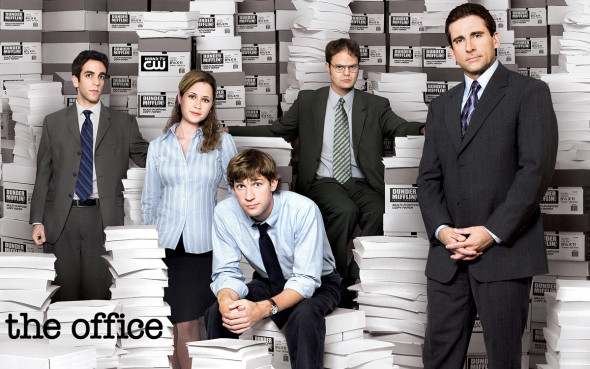 What other classic TV shows will NBC reboot? Recently, network chairman Bob Greenblatt spoke with The Hollywood Reporter about the chances of a Seinfeld, Friends, The West Wing, or The Office revival.

So far, reboots have been a success for NBC. The newest season of Will & Grace is the network’s second highest-rated series for the 2017-2018 season and if ABC’s record-breaking Roseanne revival is any indication, reboots are still very much in vogue.

Speaking to THR, Greenblatt revealed reboots of Friends and Seinfeld will probably never happen. However, the NBC chairman is supportive of a West Wing revival or a reboot of The Office with a new cast.

What do you think? Do you like reboots? What NBC TV shows do you want to see rebooted?

Whoever gave me a thumb down must’ve misread my comment.

They all have run their course and by the end all the shows became lame. Classic series without the original actors just won’t make it. Leave well enough alone and be creative and think up something new.

I want ER, Law & Order, Las Vegas, My Name Is Earl, American Gladiators, Baywatch, I’m a Celebrity…Get Me Out of Here! and 3rd Rock from the Sun back, please. I also want Quantum Leap and American Saturday Night Takeaway rebooted, please. Now, CNBC is reviving Deal or No Deal. CNBC should also revive Hollywood Squares, Blockbusters and The Weakest Link.

I still want the office reboot, at least for a one time deal.