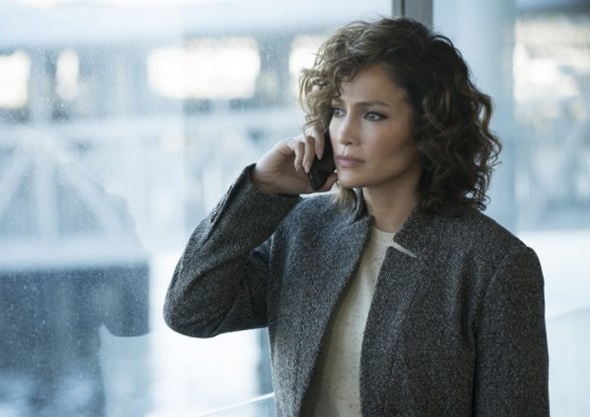 Shades of Blue just wrapped its first season on NBC last week. The series, which stars Jennifer Lopez, Ray Liotta was renewed for a second season by the network, and it ended season one on with a jump up in the ratings.

The series follows Lopez as a single mother and a cop. Her commanding officer, played by Liotta, does not do things by the book, and the FBI has their eyes on him. At the start of the season, Lopez’s character is taken in by the FBI, and she is forced to spy on her boss.

The end of season one ended with a lot of unanswered questions and a new problem for Lopez’s character to face.

Not much is known about season two, but one thing is known – the episode order for season two.

Elizabeth Wagmeister from Variety revealed on her Twitter that Shades of Blue will return with 13 episodes for season two. That information comes from the man in charge, Jack Orman.

Season one had only 13 episodes, so this is not a surprise. This short episode order could be due to Jennifer Lopez’s own busy schedule. She will not have American Idol next year, but she still has her Las Vegas residency keeping her busy.

Did you watch Shades of Blue this season? Are you excited for season two? Tell us what you think.

It was absolutely phenominal!!!!!!! Can’t wait for more seasons to come!!!!

All I want to know is when will season 3 start I am hooked and need to know what happens…I love and hate the way season 2 ended.