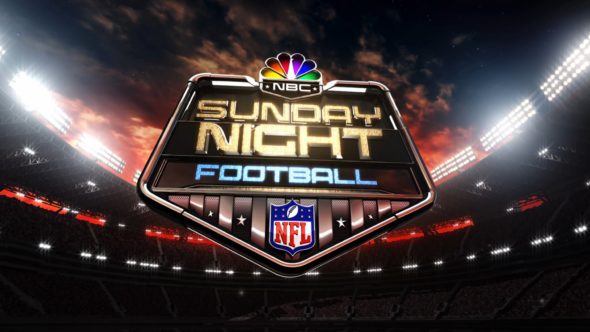 Football fans won’t be happy about this. Deadline reports the NFL has cancelled the final Sunday Night Football game of 2017.

Apparently, the Sunday evening slot has been cancelled because of ratings concerns. The big game would air on 8:30 p.m. ET/PT on New Year’s Eve, an evening unlikely to draw many viewers. Instead, the NFL will air games on both CBS and FOX at 1 p.m. ET/PT and 4:25 p.m. ET/PT.

We felt that both from a competitive standpoint and from a fan perspective, the most fair thing to do is to schedule all Week 17 games in either the 1 p.m. or 4:25 p.m. ET windows. This ensures that we do not have a matchup on Sunday Night Football on New Year’s Eve that because of earlier results has no playoff implications for one or both of the competing teams.”

What do you think? Do you watch Sunday Night Football? Are you sad this Sunday’s match has been cancelled?

This can’t be happening. NFL should give it another chance. Please, don’t end this.

They’re not ending Sunday night football for good, just for this one Sunday night, so as not to compete for viewers with New Year’s Eve festivities. It will return…