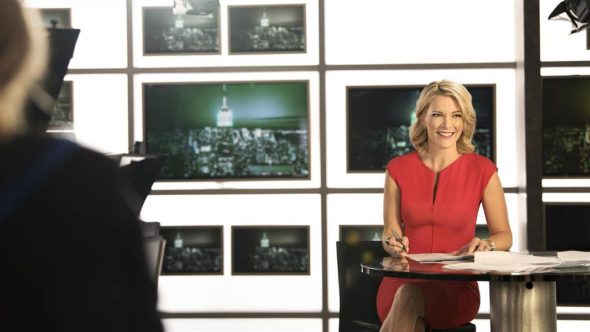 Are you a fan of Megyn Kelly? According to The Wrap, Sunday Night with Megyn Kelly will return to NBC with new episodes in August.

NBC has not announced the premiere date for the new season of Sunday Night with Megyn Kelly, but it is expected to premiere in August. The series’ first season wrapped in July 2017, bringing in a fairly low average rating of .53 in the 18-49 demo and only 3.689 million viewers.

What do you think? Have you seen Sunday Night with Megyn Kelly? Will you watch the new season?

Megyn Kelly comes across very fake. I do not watch her show – she just seems so Fake and she is not Funny – even when she tries.

I LOVED Megyn on The Kelly File. She was “in her element”, She was a lawyer, smart, confident, sassy, and funny. I watched her one time on NBC at night and one time on NBC in the morning. It’s just not her style. She’s just not good at it — she seems phony; I guess it’s because she is “not in her element”. She has lost her confidence — she’s just not made for what you have her doing now. She’s much better in her own element – legal and politics.

What else can they do? She has at least a 4 year contract. I guess they are hoping to make all their money back in 2020. She has been a disaster.