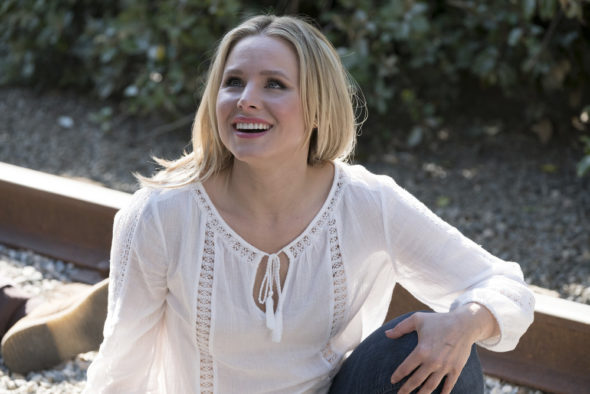 The Good Place is returning with brand new episodes on Thursday night, and the comedy is kicking off 2018 in a fun way!

NBC revealed details about the first three episodes of The Good Place recently. Check those out below.

Are you excited for the return of The Good Place? Tell us what you think. 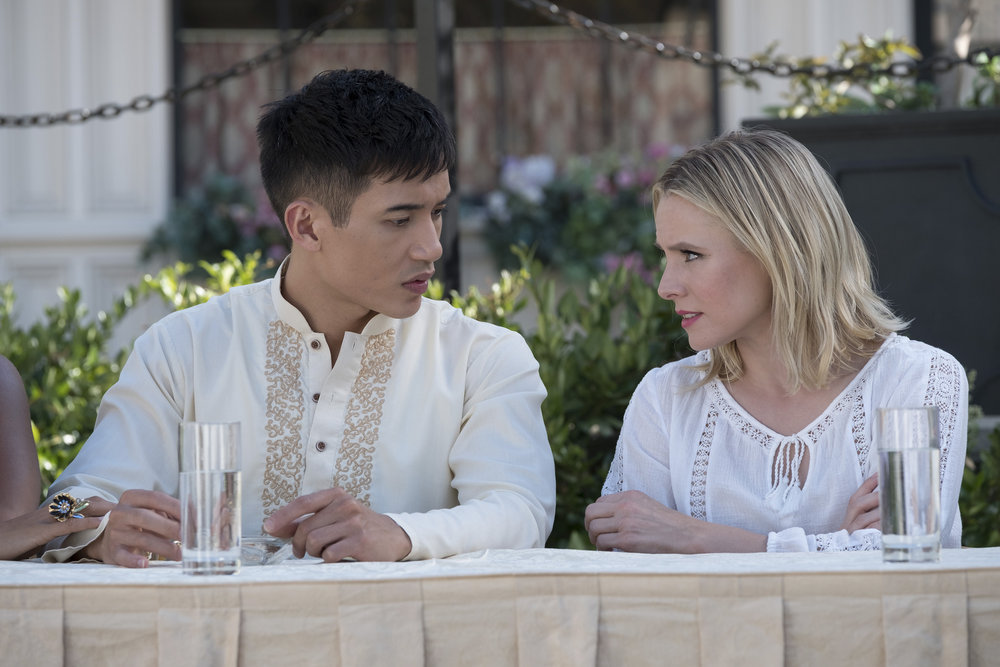 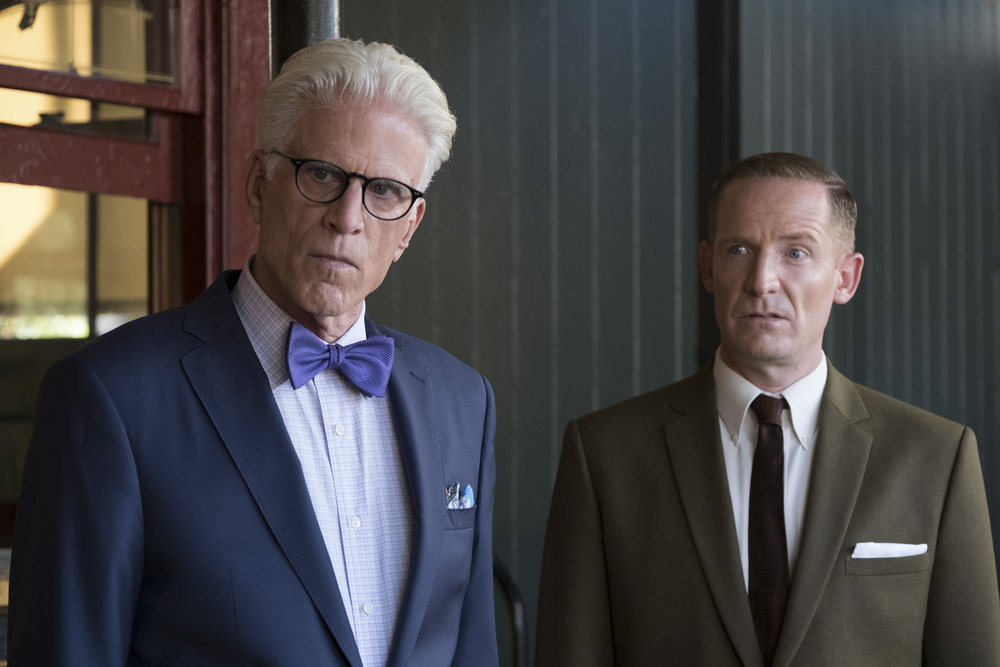