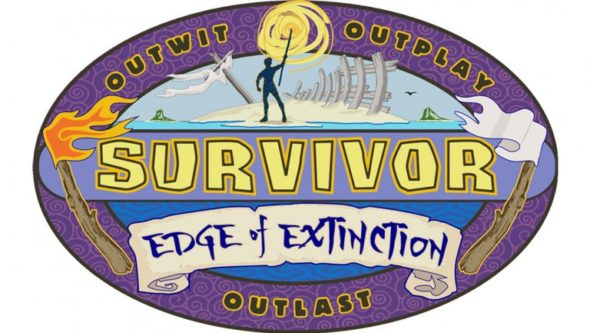 Are you ready for the new season of Survivor? CBS just revealed the contestants for the TV show’s upcoming 38th season, reports The Hollywood Reporter.

The new season of the long-running reality series, titled Edge of Extinction, will bring back fan-favorite players from past seasons. Few other details have been released.

What we do know is that previous Survivor contestants Joe Anglim, Aubry Bracco, Kelley Wentworth, and David Wright are set to return for season 38. The new season of the CBS series is expected to debut in 2019.

What do you think? Do you watch Survivor? Are you excited for the upcoming season?

Would love another all-stars season.