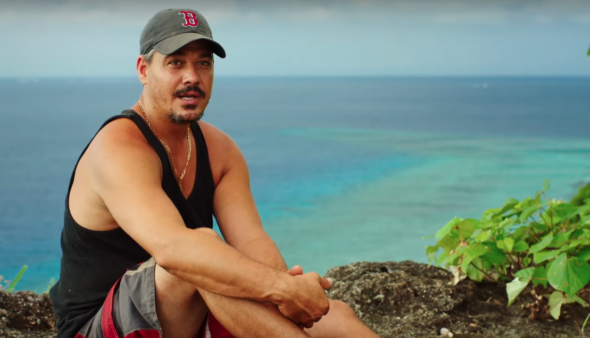 Survivor is bringing out the experts. CBS just released a new teaser for the TV show’s upcoming 39th season, via The Hollywood Reporter.

Titled Survivor: Island of the Idols, the season will see the return of former champions Boston Rob Mariano and Sandra Diaz-Twine as “20 new castaways will slug it out for the million-dollar prize, all while accumulating opportunities to glean practical and strategic survival skills from Rob and Sandra.”

Survivor: Island of the Idols premieres this fall on CBS.

What do you think? Are you a big fan of Survivor? Do you think you could win?

I’ve been watching Survivor since the beginning & it’s always fun to have a new twist. I was a Rob fan…. not so much Sandra.