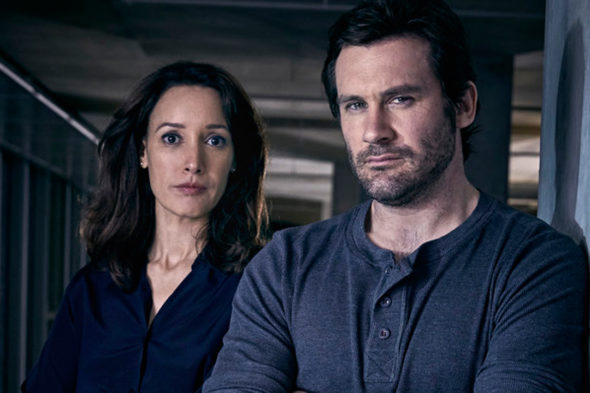 Pilot was outstanding. Then the series slowed down a bit but came back strong at the end. Glad it’s coming back since the last episode was a cliff hanger.

Excellent show always looking
For the next episode, especially since the last 5 episodes

Absolutely, I love the way the story of a young Brian has evolved. Truly, every hero has a ‘beginning’. CHEERS for NBC for taking a chance on a second season!

really enjoy series glad it will b back

Yes, I will watch season 2. Great story Line and actng

As good as the movies and top scores for the t.v. Awesome show and cast. Please for season 2, give us a full season, all 23 episodes. That’s the only thing that would make the show any better.

I am sooooooooo happy it was renewed! Great show. They need to keep the same cast.

Great show. I’m glad it was renewed and hope it lasts for many more seasons!

Great to see it got renewed! Can’t wait for next season!

Really like this show, Clive Standen is great (loved him in Vikings), and glad to see Beals on the small screen!