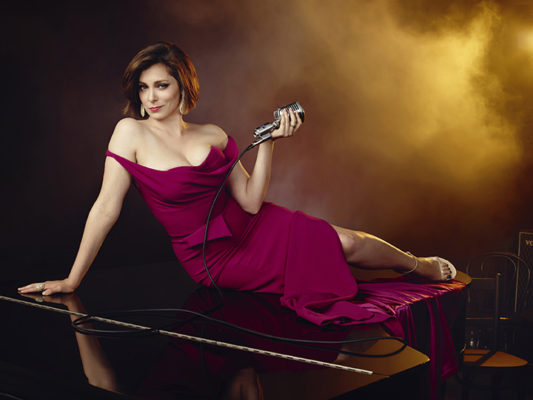 It’s finale season on The CW. The network just announced the spring finale dates for 13 TV shows, including The Flash, Supernatural, and Crazy Ex-Girlfriend, TVLine reports.

The upcoming season four finale of Crazy Ex-Girlfriend (April 5th at 8 p.m. ET/PT) will also be the musical dramedy’s series finale. The episode will be followed by a concert special at 9 p.m. ET/PT.

Check out The CW‘s spring finale schedule below:

What do you think? Do you watch The CW? What are your favorite series on the network?