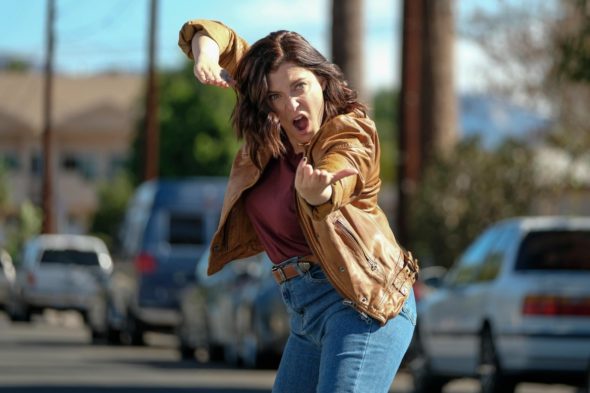 Crazy Ex-Girlfriend fans are in for a treat. Creator and star Rachel Bloom just released an extra music video from the CW TV show’s fourth and final season, EW reports.

Even though Crazy Ex-Girlfriend wrapped its final season in April, star Rachel Bloom still has more music. Recently, Bloom released an unused music video, “I’m So Happy 4 U,” from the The CW series’ fourth and final season.

What do you think? Are you a fan of Crazy Ex-Girlfriend? Were you happy with the series finale?