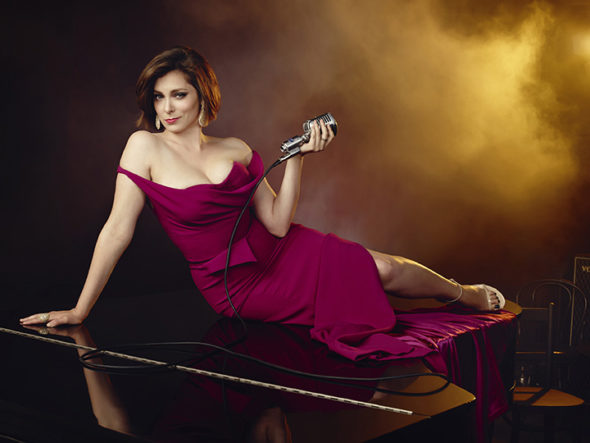 When The CW renewed its Crazy Ex-Girlfriend TV show, co-creator and star Rachel Bloom said the renewal was for a fourth and final season. Now the littlest network has made the fate of its little-show-that-could official, and it is ending both sooner and later than you think. Crazy Ex-Girlfriend is on The CW Fall 2018 schedule, so it will be back in the fall, but at 9:00pm ET/PT, rather than 8:00.

Crazy Ex-Girlfriend to End with Season Four on The CW

The news was announced today, at The CW Upfront presentation to advertisers. Bloom sent out a couple of tweets from the event. Check them out.


To any fans waiting outside at #cwupfronts: I’m going straight from the red carpet in the hotel to another event so I won’t be walking from the hotel to City Center!


For the final season of #CrazyExGirlfriend, we’re back to our later 9pm time slot, meaning we can be ever-so-slightly filthier! #theoretically #ballsacksmaybe https://t.co/ENGxa8xw66

Overall, today, The CW announced/confirmed that the upcoming installments of iZombie, Jane the Virgin, and Crazy Ex-Girlfriend, will be their final seasons. While the iZombie fifth season renewal was just issued during the May 11th pre-Upfronts rush, both Jane the Virgin (season five) and Crazy Ex-Girlfriend (season four) were picked up for their final seasons on April 2nd, when the network renewed the bulk of its shows.

What do you think? Are you disappointed there will be no season five of Bloom’s Crazy Ex-Girlfriend TV series, or are you just happy it got this far? Sound off in the comments.

The first 2 seasons were hilarious but season 3 took a weird dark turn. Just tried watching season 4 and it is just too dumb for words, which I would forgive if it at least made me laugh….but it didn’t. Not even once.

Great show! Was originally forced to watch it with the girlfriend, but now, I’m the one reminding her the show is on!

I will miss the antics of Rebecca Bunch and her friends. Thanks to this show, I learned a lot about love, happiness and mental illness. It has been eye-opening in highlighting the highs and lows to being human. Best of all, those damn songs! I always seem to have the most inappropriate ones stuck in my head at the worst (comically the best) times!

Thank goodness. The LOWEST RATED Network show in the history of Television to ever get 4 seasons. Anyone in the history of Network TV who had a show cancelled due to low ratings and that show didn’t receive 4 seasons is owed an apology.