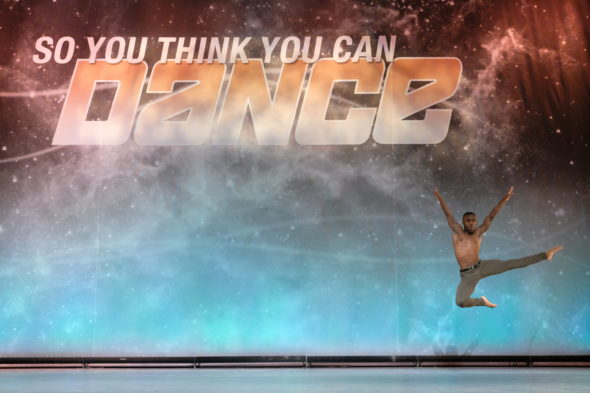 Will there be more seasons of The Four and So You Think You Can Dance? Recently, FOX’s President of Alternative Entertainment Rob Wade spoke with Deadline about the future of the two TV shows.

While So You Think You Can Dance is currently in the middle of its 15th season, The Four: Battle for Stardom just wrapped its second. The singing competition show features four singers who are vying for the chance to be an iHeartRadio “On The Verge” artist.

In the interview, Wade told Deadline FOX would like a third season of The Four. It’s just a matter of figuring out when to schedule it:

We’re talking about that at the moment. We’ve been really happy with the way it’s grown throughout the entire summer. We’re really happy with the talent on that show, it has the right auspices to be a broadcast show. What we need to figure out is, if we’re going to bring this back, where should it go. I think we asked a lot of it to come back so quickly after the first season. The feeling was that we didn’t want to leave it off the air for a whole year so we put it back a bit sooner. I think we need to give it enough of a rest so people are looking forward to it.”

And what about the long-running So You Think You Can Dance? Wade says he’s optimistic about the show’s future:

Listen, I’m a huge dance fan, I did Dancing with the Stars. It’s a show that, although I had nothing to do with creating it, it’s close to my heart. It’s a very, very good talent show. There’s still a lot of fan love for that show. It actually does incredibly well in the L7s with a lot of pickup. It really grows, and the other thing about that is that it still gets a lot of Emmys. It’s definitely a jewel in the crown. So, again, we haven’t made a decision about that, but it’s a legacy franchise, and it’s proven that it’s a very resilient returning show.”

What do you think? Do you watch So You Think You Can Dance and/or The Four?

So you think you can Dance is my favourite show. Please keep it going for years to come.

Both shows are great

We need both shows to be renewed please.

Tired of all these talent show competitions! Even the winners you barely ever hear of again. They need to put a lot more effort into the winners first album, or show.

The SYTYCD franchise has spawned a complete regrowth in the dance world; it is enormously influential in substantially increased enrollment in dance schools, dance interest, and dance innovation. Keep it going!