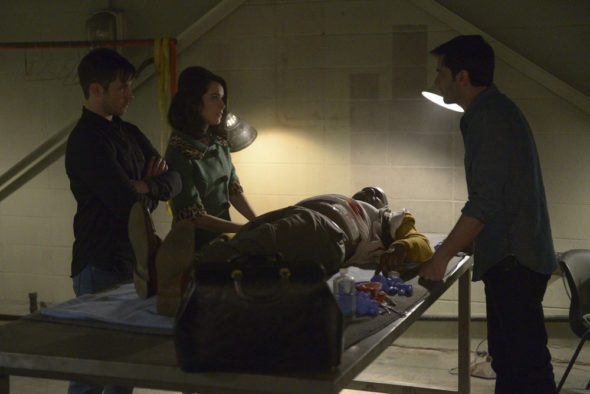 I love this show and hope that it is renewed for another season!

I hope this is true, that Timeless is coming back. I LOVE the series!!!!