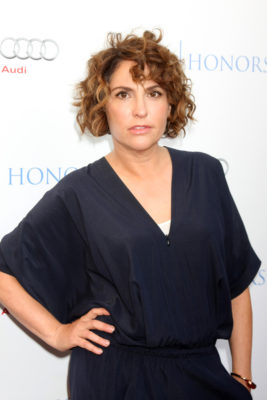 Where there’s a Jill, there’s a way. According to The Hollywood Reporter, Transparent creator Jill Soloway is stepping down as showrunner of the Amazon TV show.

The comedy-drama, which stars Jeffrey Tambor as man who transitions to being a woman later in life, was just renewed for a fifth season. Season four debuts on Amazon on September 22nd.

Soloway will be replaced as showrunner by Jill Gordon for season five of Transparent. Meanwhile, Soloway will continue to executive produce, direct, and write the Prime Video series.

What do you think? Do you watch Transparent? Are you looking forward to season four?

Great show, but it’s Run it’s course. Surprised Amazon is still paying for the show. She probably wanted to much money.