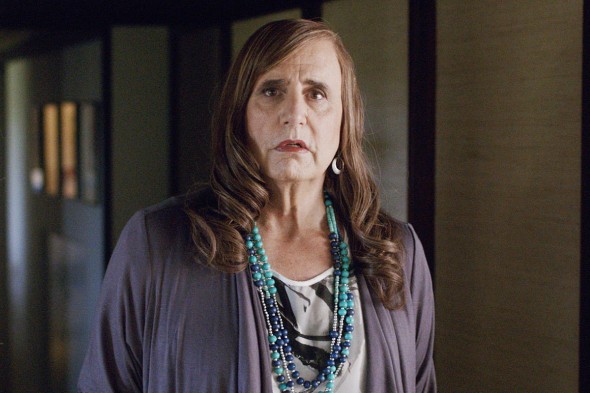 Transparent may be losing its lead. According to Variety, Jeffrey Tambor may be written out of the Amazon TV show because of recent sexual misconduct allegations.

After at least two accusations of sexual harassment, the writers of Transparent are reportedly considering writing Jeffrey Tambor out of season five. Neither Prime Video nor showrunner Jill Gordon have made a comment about Tambor’s involvement in the next season, but the actor did release a statement denying any harassment:

I know I haven’t always been the easiest person to work with. I can be volatile and ill-tempered, and too often I express my opinions harshly and without tact,” he said in a statement Thursday night in the wake of Lysette’s allegations. “But I have never been a predator – ever. I am deeply sorry if any action of mine was ever misinterpreted by anyone as being sexually aggressive or if I ever offended or hurt anyone.”

What do you think? Do you watch Transparent? Do you think Tambor should leave the show?

None of these accusations have been proven. If anyone dislikes anyone it takes one “story” to ruin a career. What about innocent until proven guilty?

So true. Anyone can accuse anybody of anything even if it was 30 years ago with no proof and the person being accused will lose everything because of it.

“I am deeply sorry if any action of mine was ever misinterpreted by anyone as being sexually aggressive or if I ever offended or hurt anyone.”