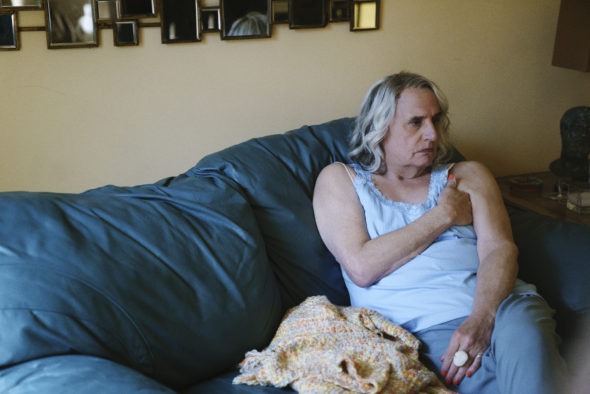 Say goodbye to Maura Pfefferman. Variety reports Jeffrey Tambor’s exit from the fifth season of the Transparent TV show on Amazon is now official. As early as November 2017, after news broke about sexual harassment allegations against Tambor, there were stories circulating that he would be written out. Later that month, Tambor announced his intention to leave the dark dramedy.

Tambor issued a statement Nov. 19 saying, “Playing Maura Pfefferman on ‘Transparent’ has been one of the greatest privileges and creative experiences of my life. What has become clear over the past weeks, however, is that this is no longer the job I signed up for four years ago. I’ve already made clear my deep regret if any action of mine was ever misinterpreted by anyone as being aggressive, but the idea that I would deliberately harass anyone is simply and utterly untrue. Given the politicized atmosphere that seems to have afflicted our set, I don’t see how I can return to ‘Transparent.’”

But his spokesperson issued a statement the following month saying, “What he said was that given the toxic atmosphere and the politicization on the set, it’s very hard for him to see how he can possibly return. But no final decision for next year has been made, either by Jeffrey or by Amazon.”

A representative for Amazon confirmed Tambor’s exit from the series Thursday but declined to comment further. 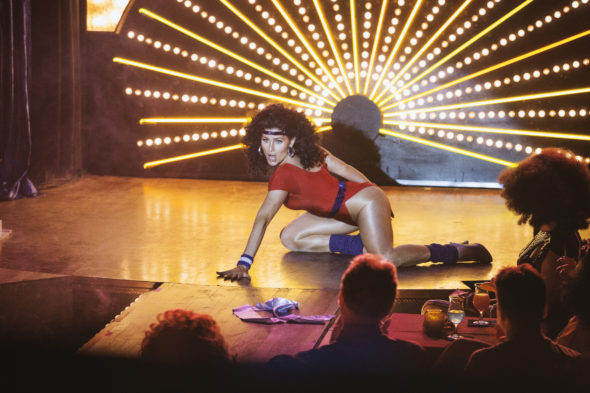 What do you think? Will you still watch the fifth season of the Transparent TV series, without Jeffrey Tambor? Let us know, below.

Why don’t we just hang him now without any evidence/proof of misdoing. What exactly did Jeffrey Tambor do. Some accounts say he may have told a joke someone took wrong. That’s not harassment. But if that wasn’t it, what was it? It’s gotten to the point I don’t believe any accusations.

Yes, I will watch – I need closure – hope Amazon will find a way to do that for me (us)…